Utzon Lecture | The Discipline of the Existing | Flores & Prats 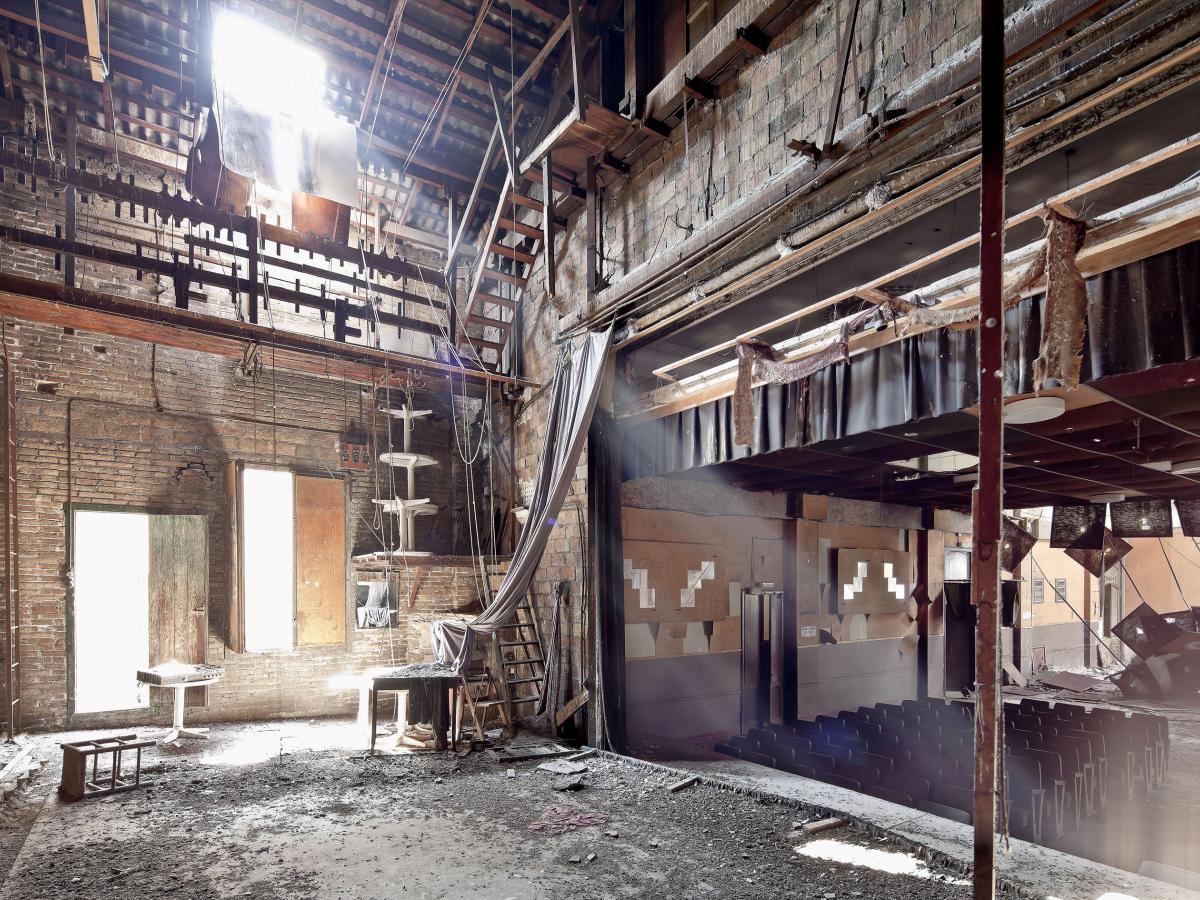 Please join us for the first 2019 Utzon lecture, The Discipline of the Existing, delivered by co-founders of the award winning Flores & Prats, Eva Prats and Ricardo Flores.

The Discipline of the Existing

A workers cooperative, built in Barcelona in 1924, had been abandoned for about 30 years: rain, wind and pigeons were getting in, gradually destroying the building. The roof had a hole and the sunlight penetrated, a ray of light right at the centre of the old scenery. We read this not as a menace of destruction, but as an optimistic sign of a new possible future. The rehabilitation of the old workers cooperative turned it into the new Sala Beckett Theatre and Drama Centre, a place dedicated to promote new drama stories and to put them on stage for the first time. Now, a ray of natural light is kept inside the building, changing the atmosphere of its central circulation space throughout the year. 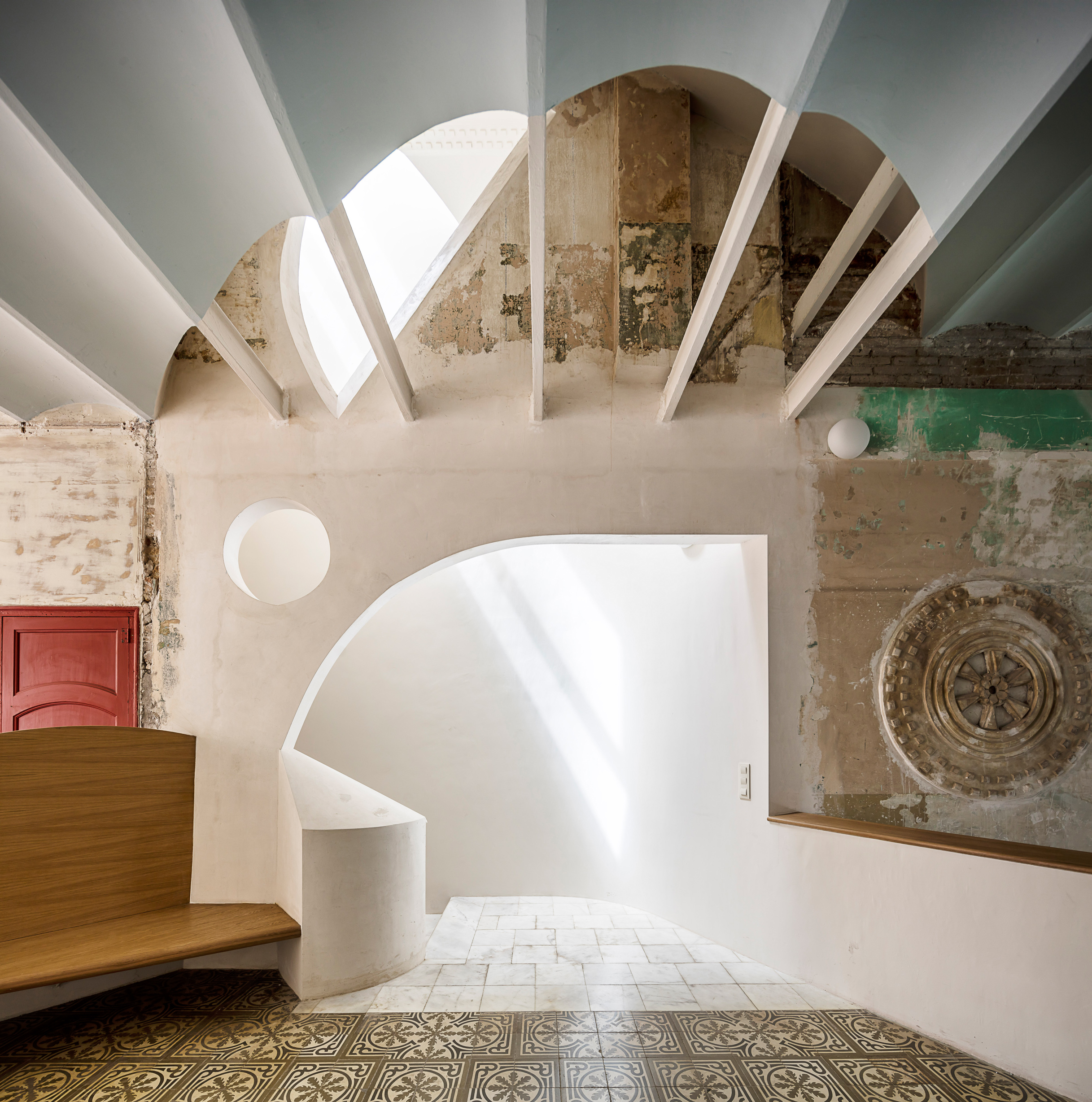 Flores & Prats is an architectural office dedicated to the confrontation of theory and academic practice with design and construction activity. They have worked in rehabilitation of old structures for new occupations, in the design of public spaces with neighbour’s participation, as well as in social housing and their capacity to create community. Their work obtained among others the Grand Award in Architecture at the Royal Academy of Arts of London for their Mills Museum in Mallorca, the City of Barcelona Award and the Special Mention at the Spanish National Awards for the Sala Beckett International Drama Centre and the City of Palma Award for the Cultural Centre Casal Balaguer. They have been nominated for the Mies van der Rohe Awards 2005, 2015 and 2016, and exhibited at La Biennale di Venezia 2012, 2014, 2016 and 2018. Eva and Ricardo are professors of Design Studio at the School of Architecture of Barcelona and at the RMIT of Melbourne, and have directed design workshops in universities of the United States, South America, Europe and Australia. 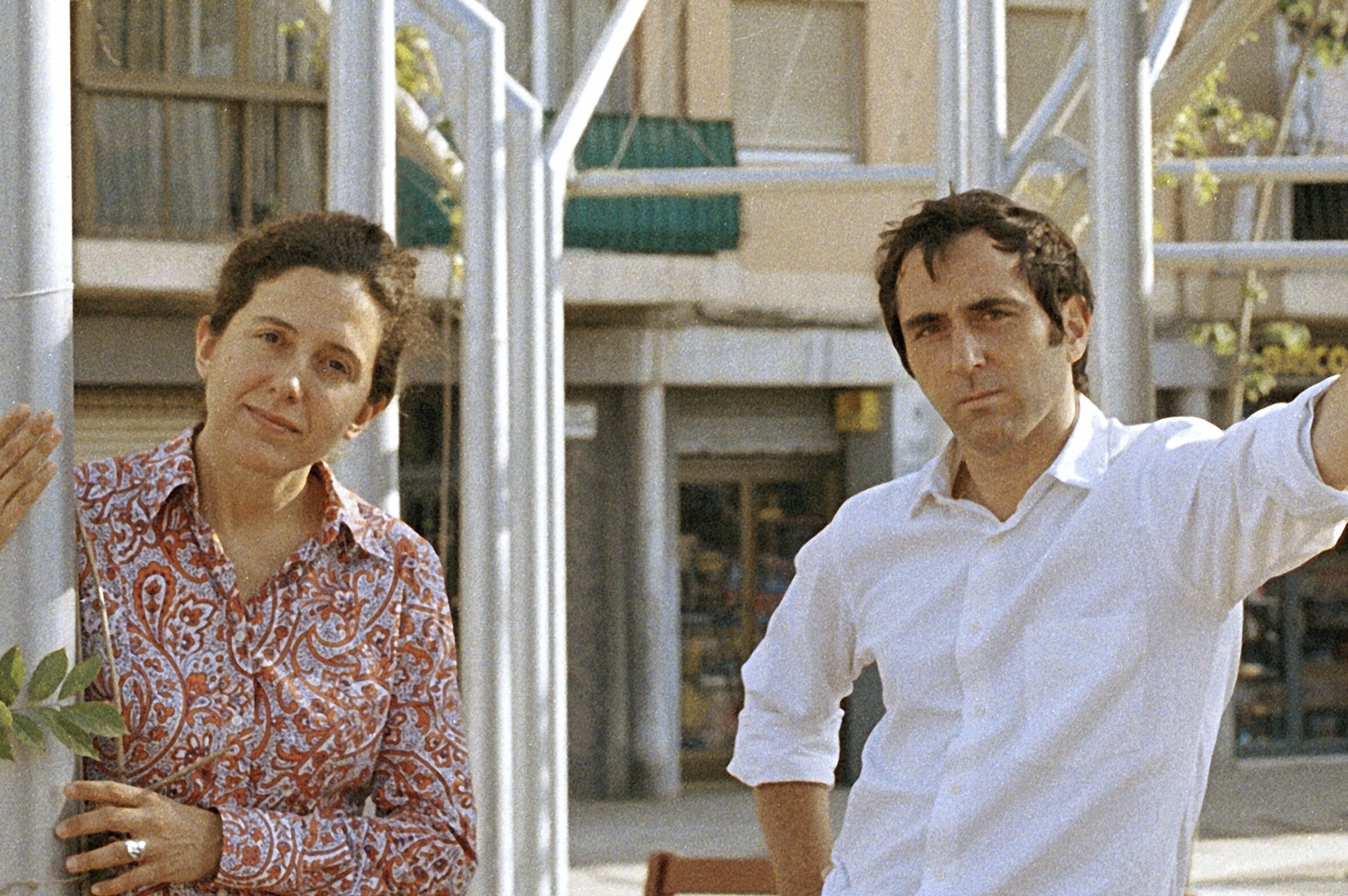