Australian agriculture in 2050: what will it look like?
Dr Joshua Zeunert's new project will forecast potential scenarios to inform decision-makers and help ensure our food supply security.
Monday, January 13, 2020 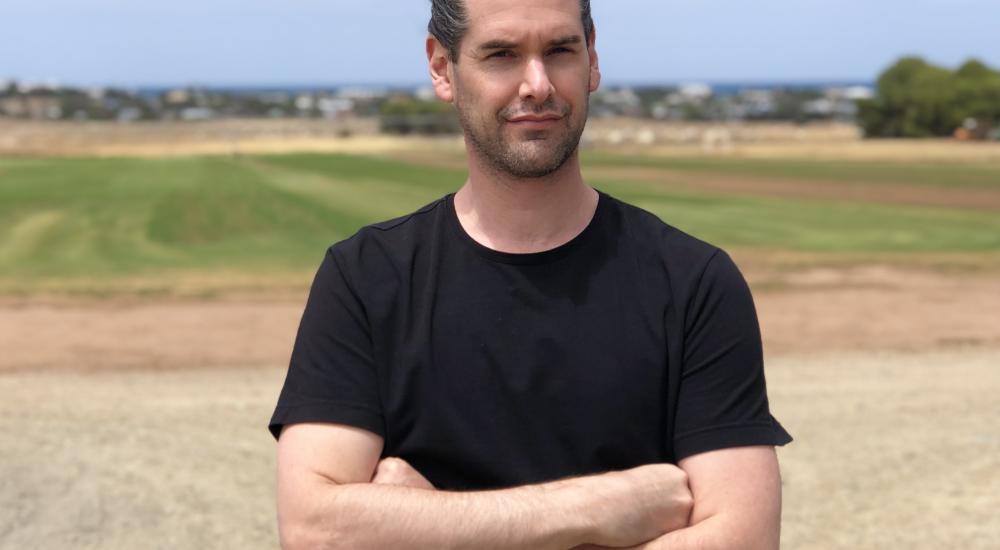 The aim of his project is to forecast scenarios of what Australian agriculture might look like and entail in 2050, and to ensure Australia's food supply landscapes and systems remain sustainable.

Dr Zeunert became a full-time academic around 10 years ago after working in award-winning landscape architecture and urban design offices as well as casual teaching. He completed his PhD by publication in 2018 which, he says, gave him a “track record” for his first DECRA application just a year later.

“There are various narratives around what the next three decades might hold for the agricultural community in Australia,” Dr Zeunert says.

“It's quite alarming how different these stories are – and it's not very common within areas of study for there to be such polarised views on what the future might entail. My goal is to understand these narratives and to forecast, test and illustrate them as potential scenarios to help inform stakeholders, politicians and decision-makers.

“The government’s existing narrative is that Australia feeds 60 million people and thus, because we produce a lot more food than we need ourselves, our food security isn’t seen as a concern. But there's certainly literature out there challenging that as we look ahead several decades.

“And the tragic recent [bushfire] events, which perhaps demonstrate how widespread change can quickly occur, will also make us want to look at that claim a little more closely.”

To synthesise the wide array of existing information, Dr Zeunert will use a conceptual framework that draws on established and overlapping processes – sieve mapping, GIS (geographic information systems) and geodesign. These will enable him to extract key indicators from text, data and mapping – which is often isolated – into spatial datasets and overlays.

For the project, Dr Zeunert will also interview 40 experts to canvass their views on future likelihoods. The experts will include federal and state government ministers, key government decision-makers, heads of relevant departments like agriculture and primary industries; university-based, CSIRO and independent researchers; national and state leaders of key representational bodies such as the National Farmers’ Federation; NGO, volunteer, advocacy and not-for-profit organisations like Landcare and the Australian Food Sovereignty Alliance; and key figures in agriculture and the media.

In addition to a literature review and “crunching” the existing data, he will conduct an online survey targeted at farmers and people directly engaged in agriculture.

Based on the information Dr Zeunert collates, he will create scenarios and use a technique called ‘scenario testing’ to seek feedback from the experts previously consulted. This provides the opportunity to refine the scenarios if necessary.

“Then I'm going to use a technique called ‘projective design’ which is found in spatial design disciplines such as architecture and landscape architecture. So, as well as text, data and numbers, we can make visual representations of the scenarios using graphic, illustrative and spatial techniques.”

“It’s key that these forecasts of future scenarios reach as wide an audience as possible,” he says.