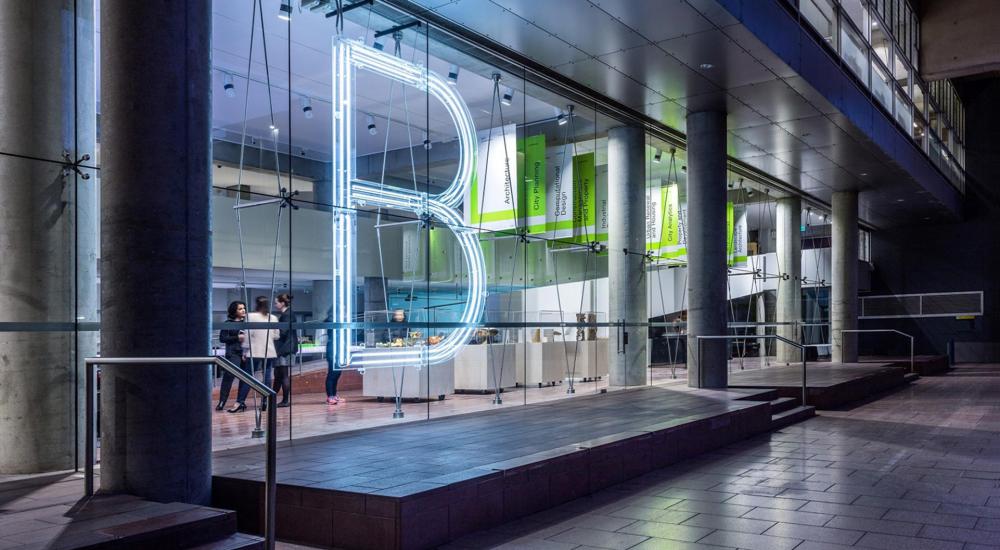 The NSW Chapter of the Australian Institute of Architects has announced a new prize for students of architecture in NSW: The Brian Patrick Keirnan Prize, which will be awarded for the first time in 2020.

Brian was a Sydney-based designer who passed away in 2018. Through a career spanning more than 40 years, his body of work encompassed both the private and public domains. Brian’s work was characterised by a profound and intuitive understanding of how spaces define interiors and exteriors and how that influenced the ways people experience those places.

The $10,000 prize is for overseas travel and research and/or overseas study to enrich professional development through an exploration of the theme ‘Reimagining, Reinventing and Reinterpreting Public Space’.

’Brian was a passionate supporter of student and emerging designers and architects, encouraging those he encountered to never lose the fascination of discovery through learning and to challenge convention and the ordinary. These he saw as the central tenets of good design,’ said one of the prize donors. ‘This prize seeks to capture that spirit of generosity and wonder that comes from learning.’

‘Brian was a modern Renaissance figure with a scholastic appreciation of art and form – all self-taught. He could walk into a space and almost immediately reimagine it,’ former Prime Minister Paul Keating observed.

Entry submissions must be based on a well-known public domain space – either exterior or interior – and submissions should outline how the project engages with the theme of ‘Reimagining, Reinventing and Reinterpreting Public Space’, as well as responding to the specific challenges of the chosen site.

The jury will include:

-A nominated representative from the NSW Chapter Education Committee

-The EmAGN Chair or a nominated representative

-The prize donors and/or nominated representative