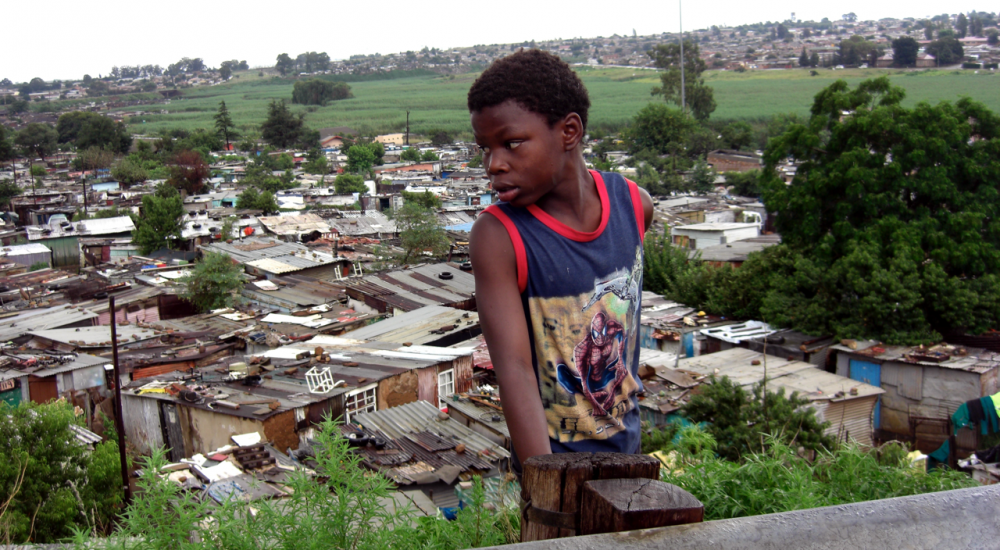 It is well known that over half of the world’s 70 million refugees and internally displaced persons (IDPs) do not live in camps, but in towns and cities. That figure rises as high as 90% in countries in the Middle East.

Evidence from previous disasters and conflict shows that not everyone is affected equally; invariably, those who are most vulnerable suffer the worst. The coronavirus threatens to be no different.

The virus has yet to take hold of Africa in the way it has shaken the rest of the world. The head of Africa Centres for Disease Control and Prevention (Africa CDC) has stated that Africa was lagging Europe by 40 days. The virus is currently present in 50 African countries.

The prospects for the forthcoming weeks are grim. The head of Africa CDC has called the virus ‘an existential threat to our continent’. Much of the international news reports focus on preparations in Johannesburg (the city is a regional hub for international journalists). There, one interviewee and his family explained that they share a toilet and a single tap along with 45 other families. Their prospects at effective ‘social distancing’ are close to nil.

Johannesburg, though, is Africa’s wealthiest city. In other cities in poorer countries around the continent, the outlook is far worse. Africa is urbanising fast. Currently standing at 1.1 billion people, the number is expected to double by 2050. Much of that growth is taking place in low-income, informal settlements where social distancing is going to be next to impossible. One estimate is that half of sub-Saharan Africa’s urban population – about 53 million people – live in slums.

COVID-19 will spread quickly in settlements such as these, which are characterised by little or no formal planning (meaning movement and access is tight); poor quality or non-existent water supply, sanitation and electricity; cramped conditions; ramshackle housing (often made of salvaged materials); and poorly managed garbage and excreta disposal. Such conditions damage the health of residents, causing and worsening a number of ailments, including respiratory diseases. One article warns that Africa’s urbanisation ‘is a health hazard … [that] threatens to create a humanitarian disaster’.

Slums and squatter settlements are easily found in countries that have experienced disasters and conflict. Democratic Republic of Congo (DRC), South Sudan, Ethiopia, Nigeria and Somalia are just some of the countries which are now home to hundreds of thousands of refugees and IDPs, many of whom, already poor beforehand, now find themselves living in conditions that encourage the spread of the virus.

Living conditions – already bad enough for existing residents – risk being worse for IDPs and refugees. Many displaced people, resource-poor and often marginalised, are too often stigmatised as ‘outsiders’ – in 2019 hundreds of Nigerians fled Johannesburg following riots fuelled by xenophobia. Refugees and IDPs risk being blamed for coronavirus. Already political leaders in Hungary, Italy, and the US have blamed foreigners for coronavirus, stirring up hatred and a racist backlash.

The Norwegian Refugee Council notes that ‘[w]hen we stigmatise migrants or certain people, it risks them hiding symptoms or failing to present for treatment, putting their and everyone else’s health at risk’. It also notes that IDPs and refugees are often left out of preparedness and response plans – IDPs and refugees may prefer the anonymity that a city allows its inhabitants.

The call from the UN is for rich countries to provide more funding for Africa. But rich donor countries are themselves fighting the crisis and are unlikely to focus their attentions elsewhere. UNHCR’s appeal is asking for funds to build tube wells and support primary care. There is an urgent need for resources – Central African Republic has just three ventilators.

Tragically, Africa is no stranger to crises, including pandemics. In 2014, Ebola swept through West Africa, killing more than 11,000 people. There were lessons that emerged from this. One was the power of rumour and misinformation, especially in dense urban neighbourhoods – such as that Ebola always kills, which led to panic and households hiding sick relatives, leading to fewer reported cases. One study noted that ‘the lack of social cohesion [in urban communities] made it harder to get people to work together within the response’. This does not bode well for marginalised refugees and IDPs.

More recently, in 2018, DRC recorded its 10th outbreak of Ebola in 40 years. The outbreak centred on North Kivu and Ituri provinces, including the regional capital Goma, a city that has experienced disaster, conflict and a huge influx of refugees. In 1994, hundreds of thousands of refugees arrived in Goma fleeing the Rwandan genocide, which was followed shortly after by a cholera epidemic that killed nearly 12,000 people. Goma endured years of civil war (along with the rest of DRC) and a volcanic eruption in 2002. It is now facing coronavirus, and the country recorded its first case in March. A recent Los Angeles Times article notes that, while chronically under-resourced, Goma’s recent previous experience may help in the coronavirus response: ‘Due to the Ebola crisis, the city is dotted with checkpoints where everybody is subjected to a temperature check – performed with handheld infrared thermometers – and required to wash their hands at chlorinated water stations before being allowed to pass’. A testing laboratory is also being built.

The article also notes that ‘[a]nother cause for optimism is that less than 6% of the population is 55 or older. The vast majority of people who have died of COVID-19 worldwide are senior citizens’.

While this is something, it speaks poorly to life expectancy in Goma and the long-term consequences of poverty and crises. Right now, though, Goma and the rest of Africa is gearing up for a huge challenge, and one where those living in overcrowded slums – and, in particular, refugees and IDPs – are likely to come off worst.