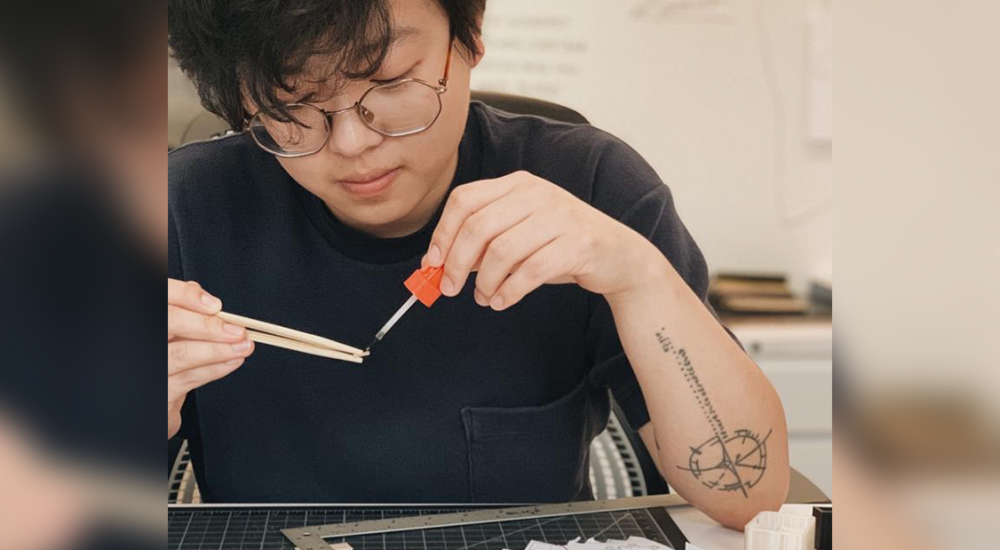 Benita Chen is almost 16,000km away from the city she grew up in, but she has never felt more herself.

The interior architecture alumna has swapped the Harbour Bridge for the Brooklyn Bridge and is living her dream designing exciting spaces with global architecture and design firm BVN New York. She pinches herself every day just to make sure it's real.

"I could've never imagined I'd be here working now in New York," she says. I'm captivated every day, and am very grateful to be experiencing life and work here," she says. 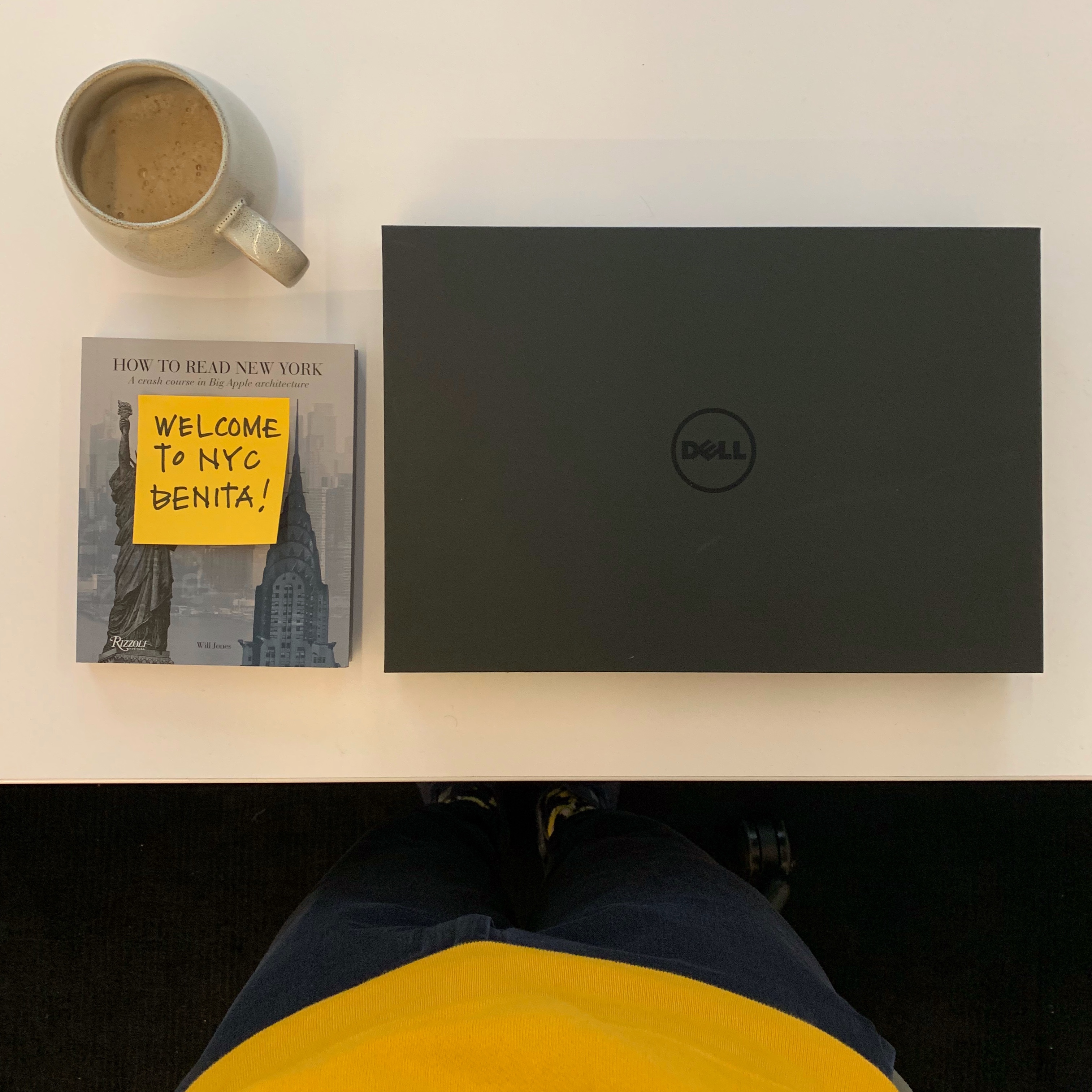 The interior designer felt an instant connection with BVN ever since she visited their Sydney office during her first year.

"BVN has captured my imagination at every turn. I really liked the vibe of the studio, and the people – it just resonated with me. And I get to relive that [moment] every day."

"What I enjoy most is figuring out how space works and how people interact with space, and at BVN, we like to challenge the traditional type of workplace. We're always trying to explore even with our own office spaces," she says.

"I'm probably a more practical or functional person anyway, so I do enjoy designing workplaces or public spaces. Looking back, my favourite project even at UNSW, was a workspace project."

In school, Benita excelled in economics but was never interested in pursuing it as a career. Against her teacher's advice, she decided to enrol in a Bachelor of Interior Architecture (Honours) at UNSW Built Environment and has never looked back.

"I always loved making things, and the idea of doing something creative. Interior architecture sounded appealing because, to me, it was this blend of science and creativity. I knew pretty much right away once I started that it was the right decision for me," she says. 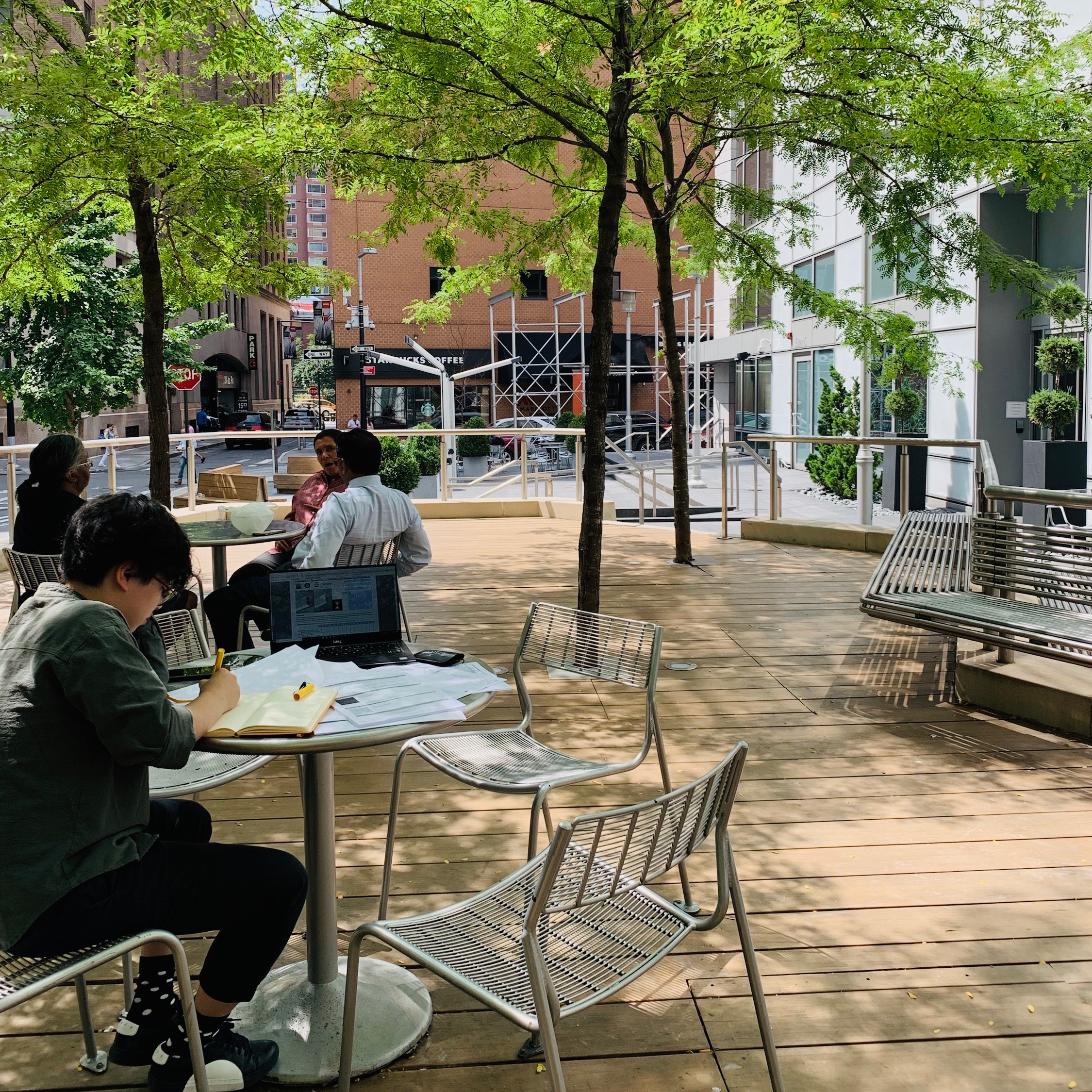 The degree helped her land a part-time job as an interior designer at BVN before she graduated.

"One of my mentors from UNSW, William McNaughton, was working at BVN, and we formed quite a close bond. I got the opportunity to interview and started at BVN in my final-year working two days a week, before becoming fulltime," she says.

"What I love most about BVN is the culture and the environment, being open to exploring new things. It's not always about the final clean end product, it's being able to see the process and the messy bits in the middle."

Just two years into her working life at BVN, Benita received the career opportunity of a lifetime.

"By chance, there was an opening in the New York office for an interiors role, and they approached me to see if I was interested – I couldn't say no," she says.

"The biggest thing I took away from my degree is the approach to always to be proactive. Even at work, it's not just doing what other people tell you to do; it's also thinking about what you can bring to the table." 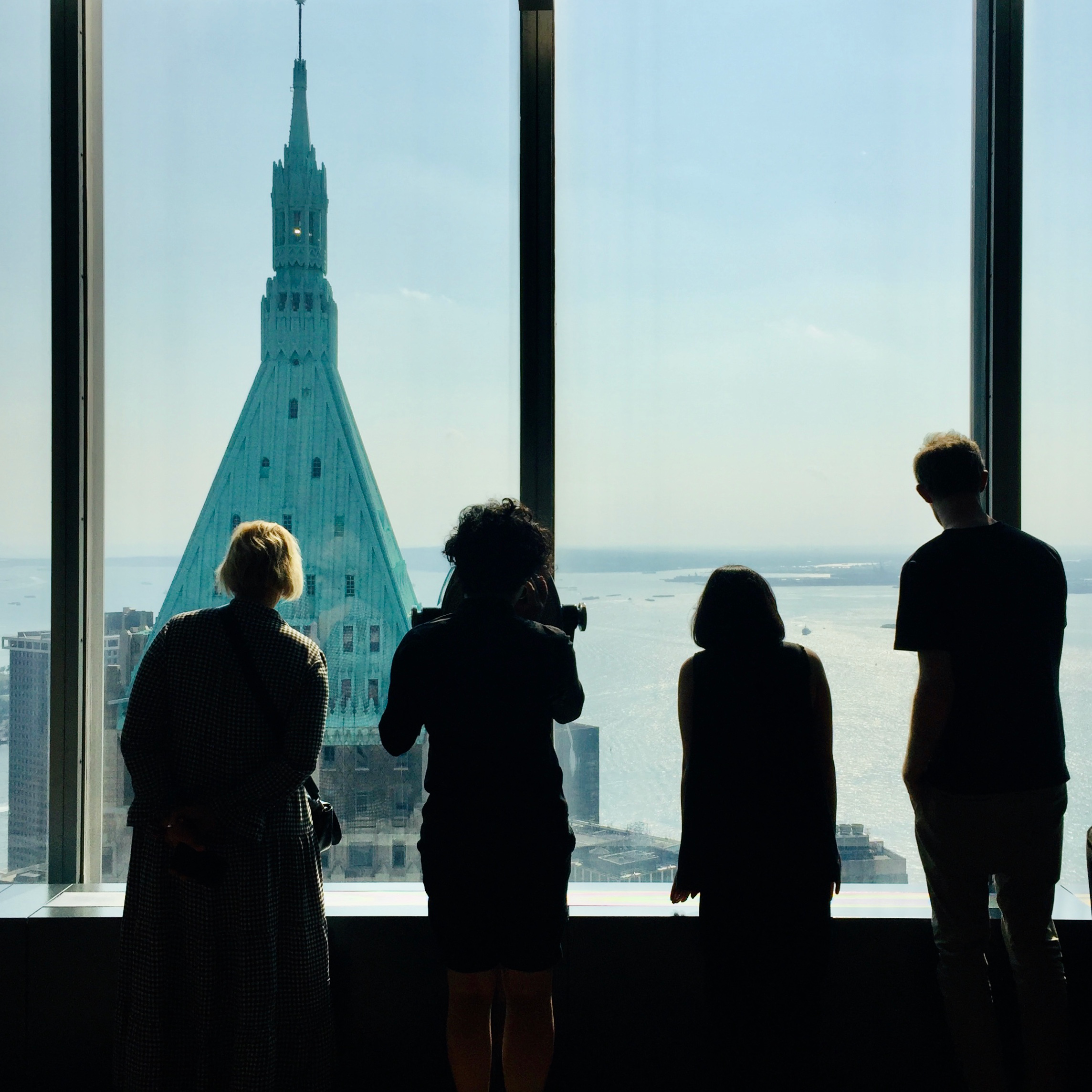 Benita admits that while it was tough leaving behind her life in Sydney, it was all worth it.

"The first six months were tough at times, obviously being away from friends and family," she says.

"But the experience has been amazing, and I've managed to extend it a little bit longer. There's still so much art, galleries, museums, architecture I need to explore and be inspired by."

She says that the New York backdrop has influenced everything from her confidence to her design thinking.

"The whole vibe in the city has influenced me and has made me more aware of the way different cultures interact with space when I design, as well as my thoughts and personality,” she says. 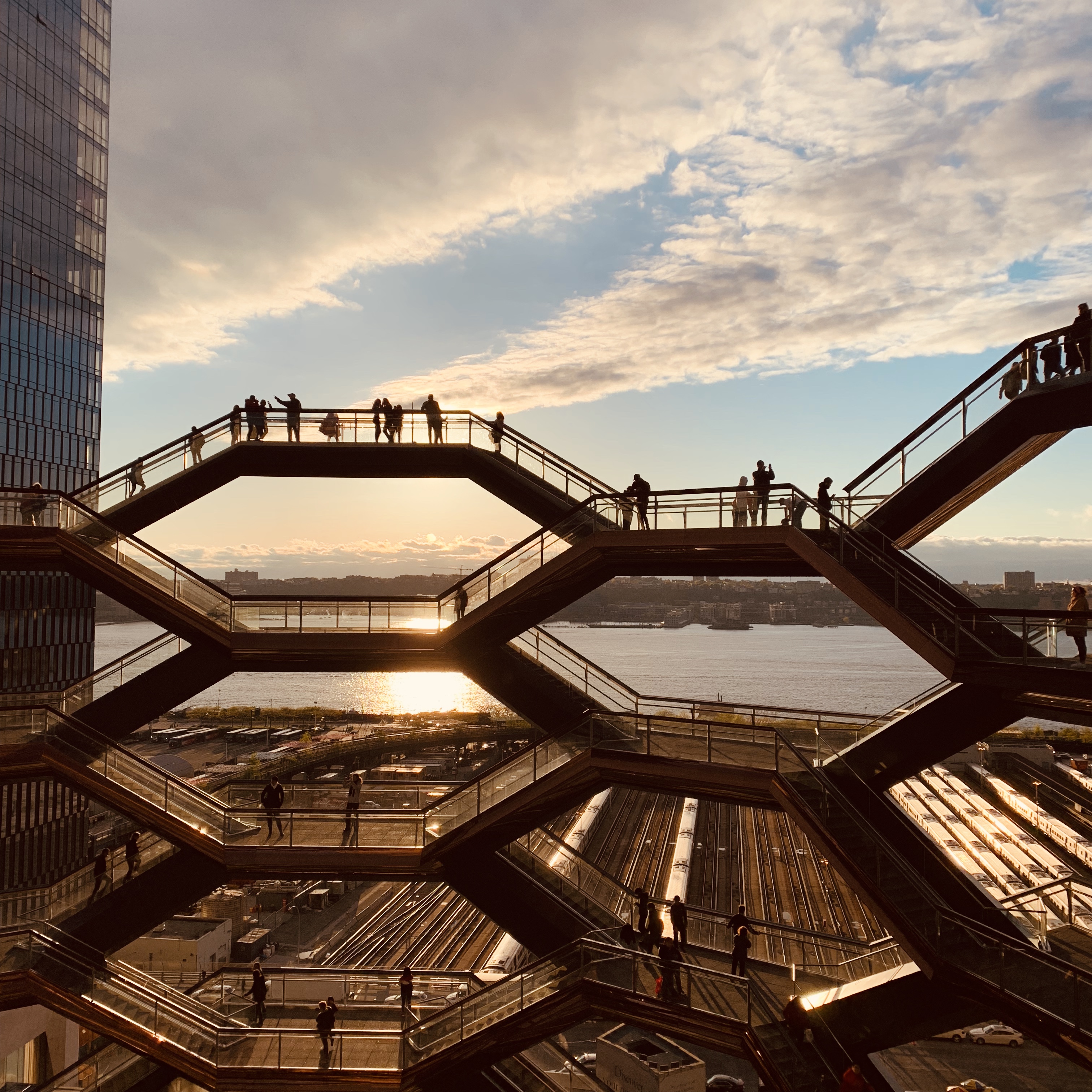 Benita credits the connections and friendships she has made through interior architecture studies for helping find her path.

"Design isn't always stress-free…," she says. "But design is a really tight community of people who support you along the way."

"So say yes to every opportunity and test your limits."