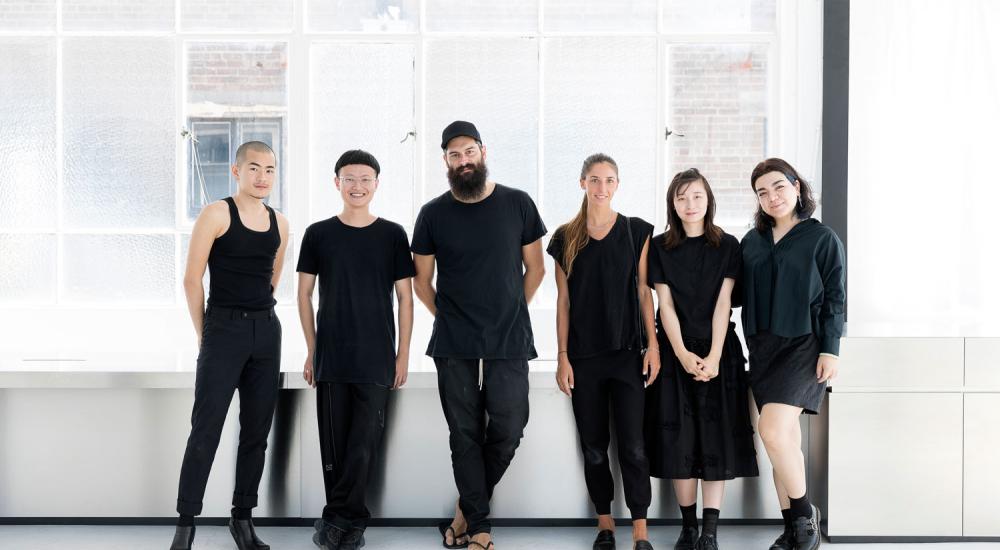 Mr Livissianis, who completed a Bachelor of Interior Architecture (IA) at UNSW Sydney, was also announced the winner in the Retail Design category.

AIDA is one of the most prestigious awards for interior design practitioners and industry professionals in Australia. The awards recognise and celebrate interior design excellence through an industry-based program backed by the Design Institute of Australia (DIA), the professional body representing Australian designers. 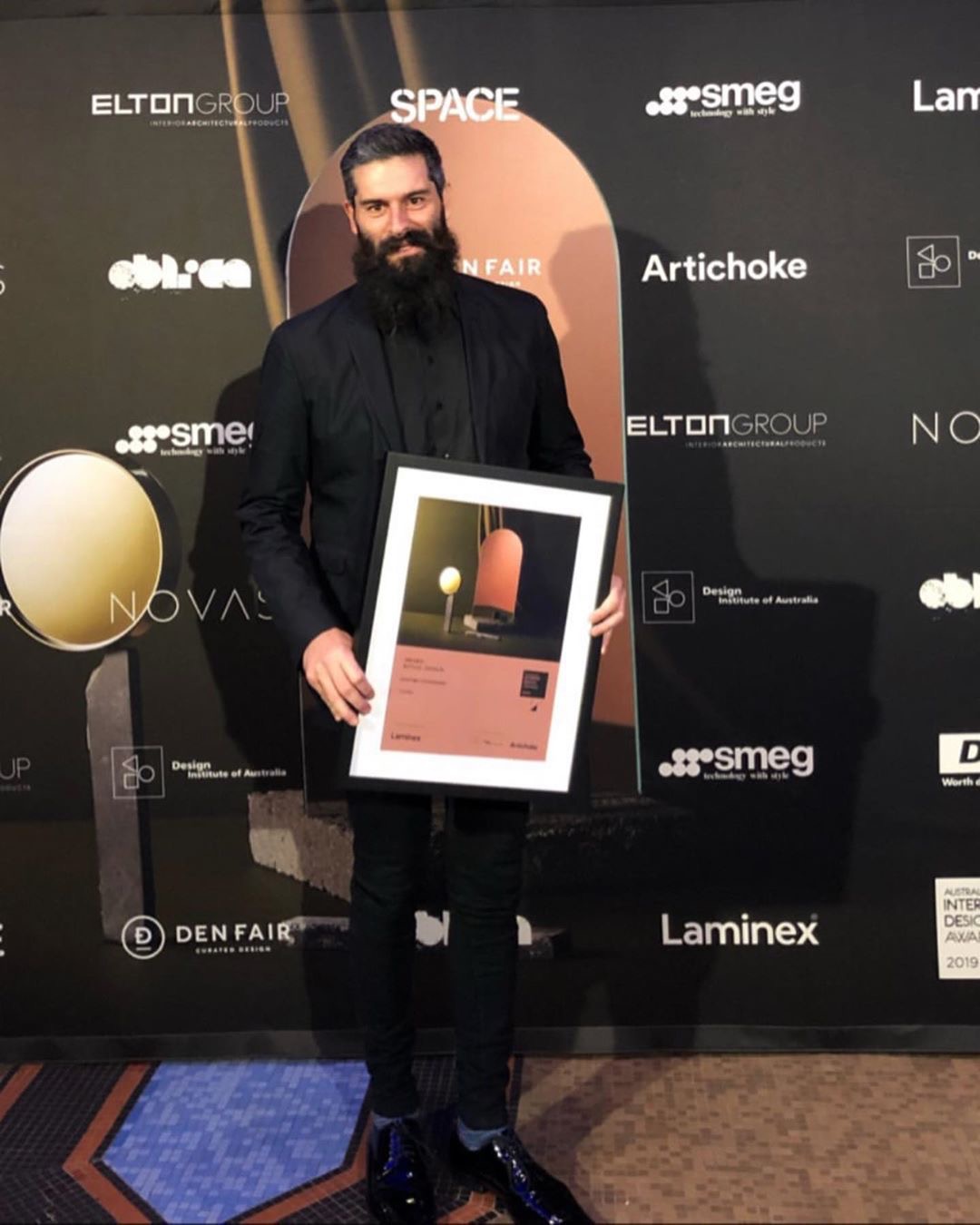 The jury unanimously agreed Mr Livissianis’ cutting-edge design for Usfin, a genderless hair salon in Sydney, was the top pick of over 200 projects shortlisted this year.

Jury members were particularly impressed with Mr Livissianis’ commitment to a clear, singular idea and purity of execution, and praised the dynamism of the design.

“It stands out because it is so complete as a concept and interior and has a real joyfulness to it, despite its futuristic laboratory aesthetic,” the jury said. The designer was also commended for giving considerable thought to the customer experience by reinventing the standard hair salon typology.

“It’s great support for what we do and how we approach design,” he said.

The IA course at UNSW allowed Mr Livissianis to gain a great foundation in architecture, interiors and industrial design. 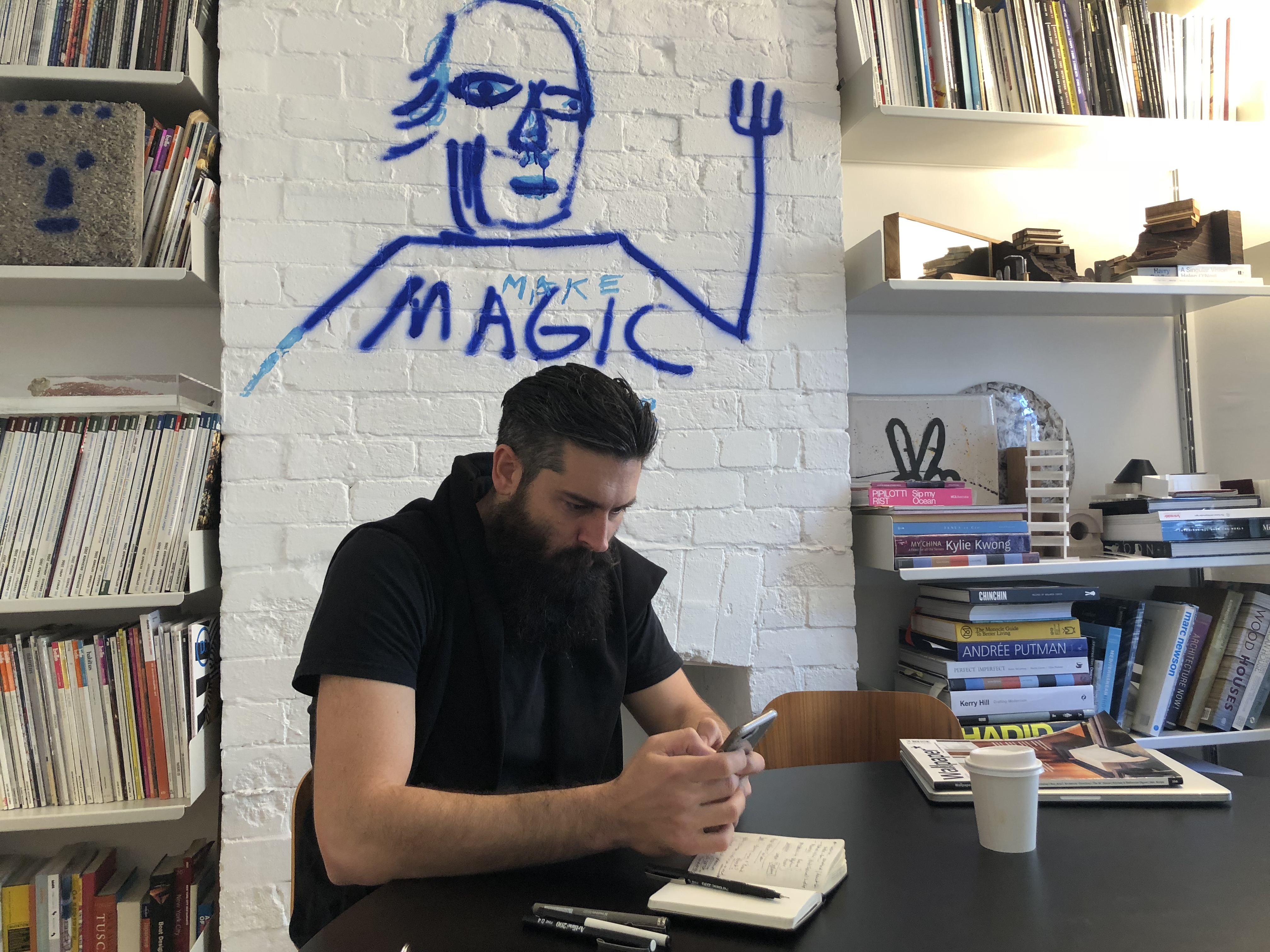 “It let us understand a broader design community and be interested in all areas that we need to understand such as interfacing with architecture and being involved in furniture design and objects,” he said.

“I think our education had the right scale to it as well, especially for the scale of work we now produce”.

Mr Livissianis says the inspiration behind the design for Usfin came from a collective experience of everything he’s learnt.

“It’s also about trusting your instincts with the design response,” he said.

Mr Livissianis is the designer behind several popular Sydney restaurant venues such as Cho Cho San, Billy Kwong and Apollo.

His winning entry for the 2019 AIDA can be viewed on the awards website.