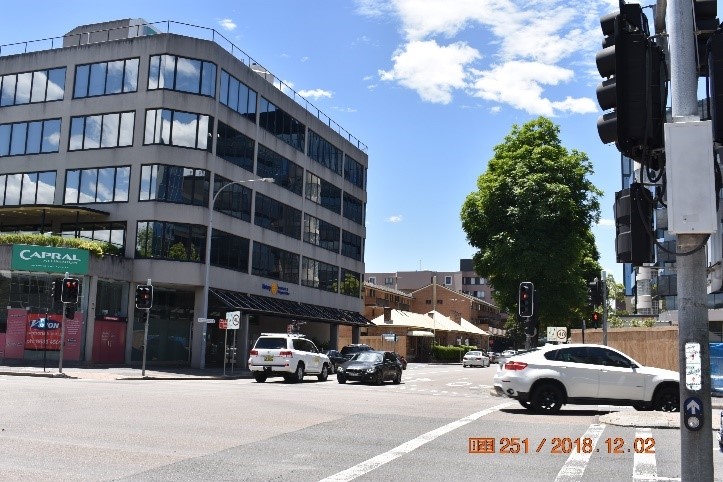 Our cities and outdoor spaces are facing the Urban Heat Island phenomenon and the overheating due to climate change during summer season. Urban heat island (UHI) and global warming increase the near surface ambient temperature in cities. Urban heat island can affect the energy performance of buildings located in densely built areas as these buildings undergo several UHI effects such as higher external air temperatures, lower wind speeds and reduced energy losses during the night period.
The specific objective of the study is to propose, investigate, and optimize the combination of advanced thermal mitigation and smart technologies to improve thermal comfort and mitigate the urban overheating in the area.

The following activities have been carried out: 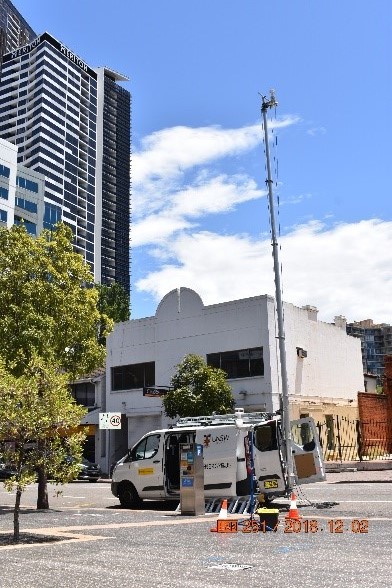 The impacts of different mitigation technologies were assessed in three different conditions: Mean maximum, heatwave and winter conditions. The results have shown that: 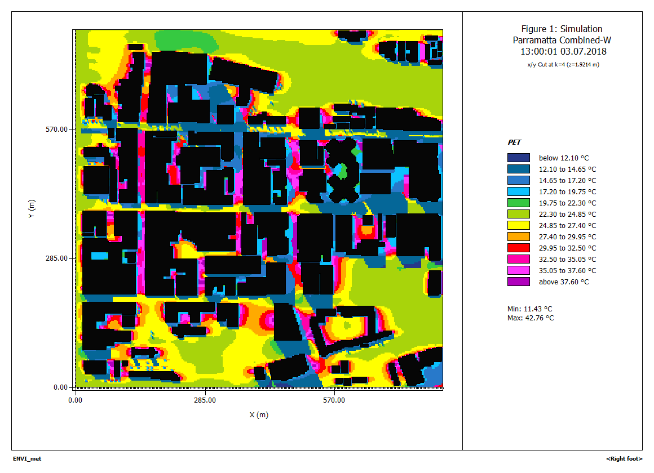 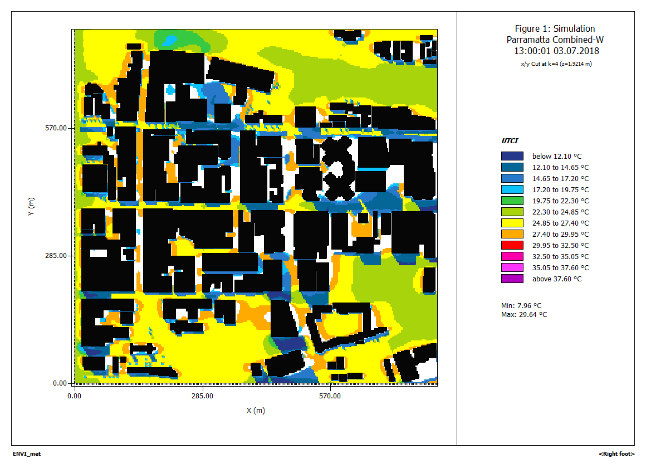 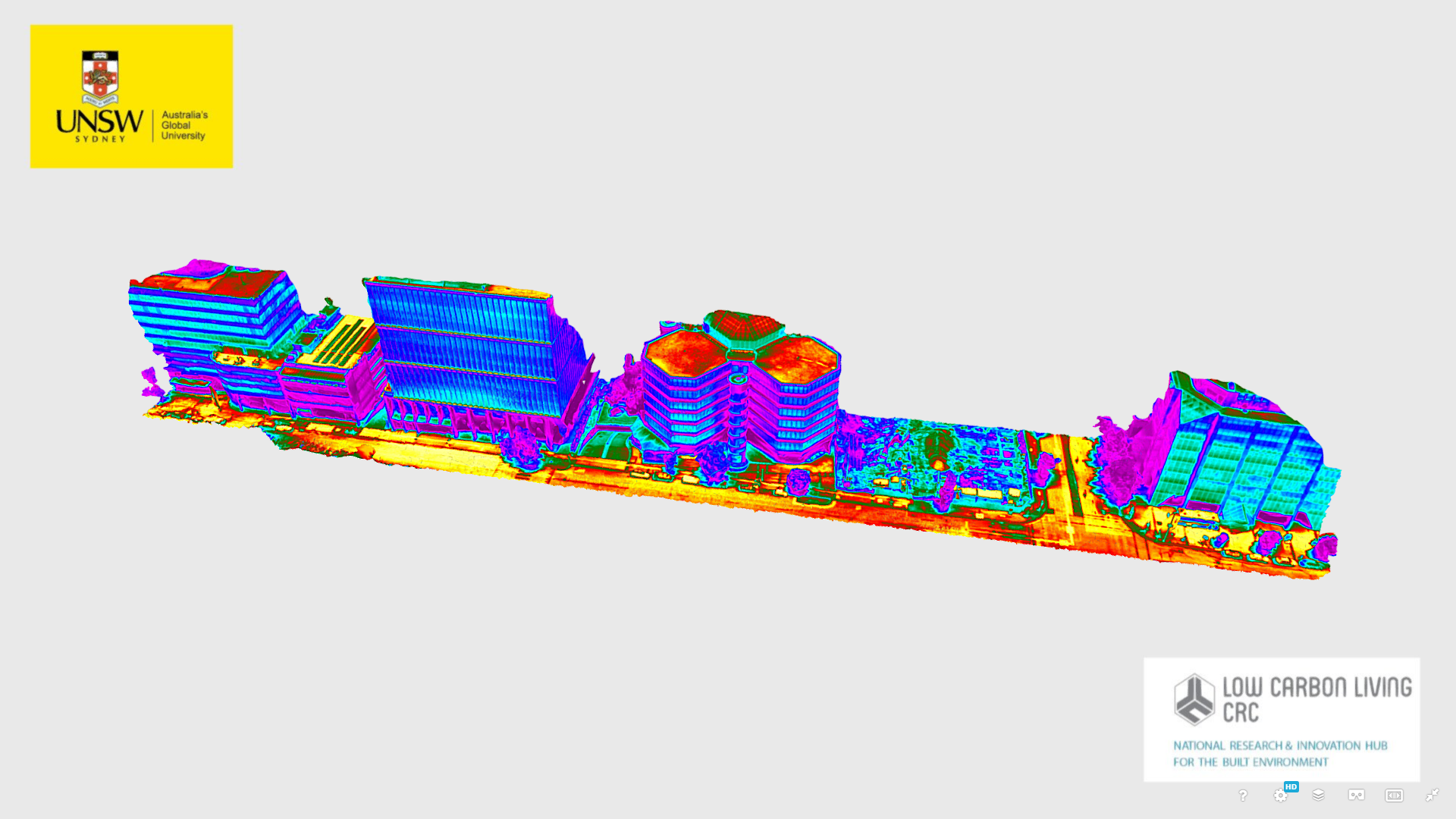 Distribution of comfort indices in the City of Parramatta CBD and Phillip St: Scenario 6, winter condition.