The Special Research Projects complement and inform the work undertaken by HMinfo. The broad scope of EBEP research projects ensures that HMinfo’s home modification research is suitably placed within the scope of current research and practice in the built environment for older people and people with disability.

The EBEP Special Research Projects’ three streams of research are funded by a range of government and non-government organisations. In 2017-2018, these included: the NSW Department of Family and Community Services (FaCS); the Australian Research Council (ARC); the Australian Building Codes Board (ABCB); and industry partners Caroma and the Association of Consultants in Access Australia (ACAA).

With the global advent of population ageing and the ongoing transition of young people with disability to living in the community, understanding the complex transactions between the built environment and humans has become an increasingly critical factor in creating and maintaining sustainable informal and self-care systems for all nations.

The research conducted by the Enabling Built Environment Program

EBEP Special Research Projects undertaken alongside the Home Modification Information Clearinghouse (HMinfo) during 2017-2018, spanned the three research streams. An overview of the projects in each research stream are provided below.

EBEP prepared comprehensive and evidence-based responses to the Australian Building Codes Board on NCC 2019 Research Projects and Proposed Revisions on the following;

We agreed with the need but showed that incontinence was not just confined to wheelchair users but was also directly associated with ageing. This needed to be reflected in the proposed solution.

The ABCB Report strongly recommended sprinklers and provided two alternative systems. We supported the cost-effective option because of its superior performance, reduction of life risk and simplicity. We presented an argument for its consideration for homes together with an option to reduce the ineffective additional cost associated with water supply authority requirements.

Users need to feel confident in going up and down stairs. The outcome of performance-based design of stairs reflected in the Stage 1 ABCB Project confirmed this and highlighted the basic components of a stair verification method. Stage 2 has now been completed and submitted with a verification process being proposed comprising two “steps”. The first step is to test the stair design for dynamic stability centered on foot placement. If the hypothetical user or “phantom” fails the first step then the design is altered with the addition of a handrail to intercept the “fall”. If step two is successful, then the design can be fully documented. Stair ascent is also extremely important and the stairs tested via a recently developed fatigue model. Foot clearance is also extremely important. The ascent assessment defines the placement of landings or rest points and also the maximum number of steps in each flight.

Stage 2 of the Ramp Performance Design Project was submitted on the 12th December 2017. This report outlines the proposed VM Method for Ramps. The Quantification of the performance requirements of DP2 (NCC Volume 1) and P2.5.1 (NCC Volume 2) are required to include steeper ramps (up to 1:6) as the Brief instructed that the fundamental principle of these performance requirements is that ramps should provide a tolerable increase in individual risk (from a health and safety perspective). The submission included a detailed verification model where the gradient was limited to a maximum of 1:8 based on isokinetic strength and the fear of falling. Other additional minimal requirements relating to cross-fall, slip resistance and surface “evenness” were added and the metrics simplified via liaison between ABCB and EBEP. The VM is to be included in NCC 2019.

The Brief for this project was issued in the form of a template for a proposed handbook outlining a comprehensive framework, model and process for an Access Verification Method to be inserted into NCC 2019 as DV2. EBEP assembled an expert research team drawn from the EBEP Wayfinding research programme. This team developed a comprehensive VM Access/ Wayfinding Model comprising the following:

Stage 1 was sent out for public comment so that EBEP had the opportunity to comment on the ABCB presentation. Other public comments will be available as a basis for Stage 2;

Stage 2 is about to be awarded and EBEP will most likely be able to continue their work. The benefit of Stage 2 is described in a separate section of this annual report.

UNSW has financed a new world class Livability Lab in the basement of the Built Environment Faculty’s home building. This new and enhanced facility established in early 2018, replaced the much smaller and older existing lab. This larger facility has enabled us to continue to explore and to better understand, movement in three-dimensional space and the forces related to movement, such as balance and stability for people with disabilities. The new space is fully wheelchair accessible, located near accessible toilets, and has separate changeroom and storage spaces.

A new project on washbasin clearances funded by Caroma (GWA International – Bathrooms and Kitchen) was commissioned in early 2018, with testing to commence in the second half of 2018. GWA International is Australia’s leading bathroom manufacturer. The aim of the project is to evaluate the toe and knee clearance required by wheelchair users to access a public washbasin. An adjustable washbasin rig had been designed and built for use in the project by the GWA engineers. Ethics approval had been submitted for project commencement. The next stage of the project is to pilot test the washbasin rig in the new space in preparation for participant recruitment and data collection.

The Livable Bathrooms for Older People project commenced in 2012, with the aim of future-proofing bathrooms for older people, enabling them to live comfortably at home for as long as possible. Following a nationwide survey and in-depth interviews, we explored the effect of different toilet seat heights and its interaction with the use of a grab rail. We employed the principles of user-centred design and combined the users’ feedback with our lab testing results to provide descriptive data for designers to make reference.

The Livable Bathrooms for Older People project is supported by the Australian Research Council (ARC) Linkage Programme, GWA Group Limited and UNSW Research Grants. This project is now completed, with a potential of an extension to future project. The results will contribute to the knowledge to aid designers and builders to better understand geriatric users, alongside the basic guidelines of the Australian Standards.

EBEP is interested in collaborating with industry, academics and both enrolled or prospective students who have an interest in how the built environment, from home to town centre design level, impacts human function, quality of life and health/care costs for the elderly and people with disabilities and carers. Please Contact Us if you would like to discuss opportunities with us. 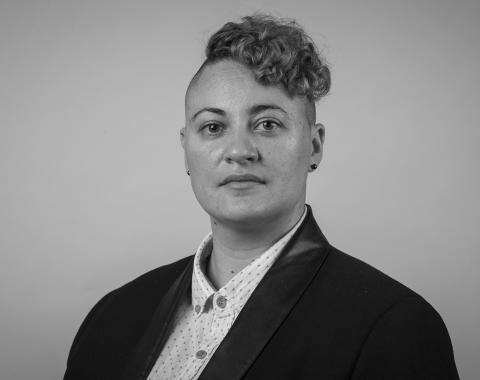 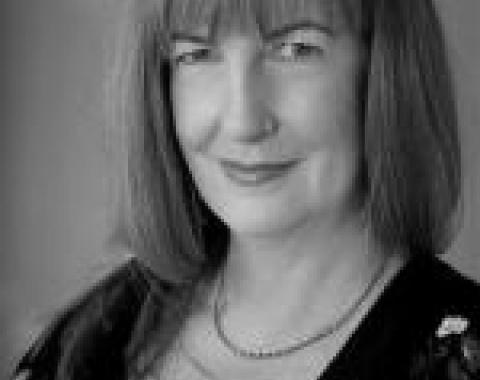 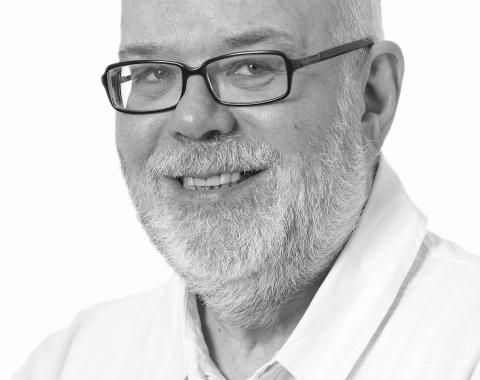 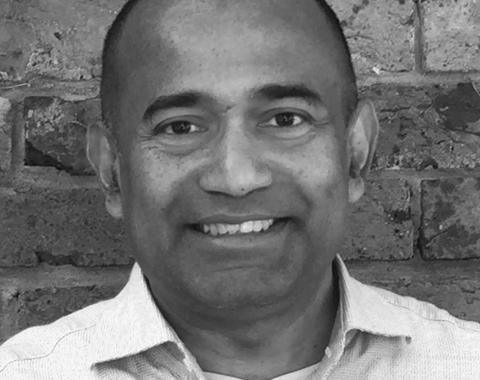 08 Mar 2019
The best built environment is an inclusive one, designed for ageing and disability
END_OF_DOCUMENT_TOKEN_TO_BE_REPLACED