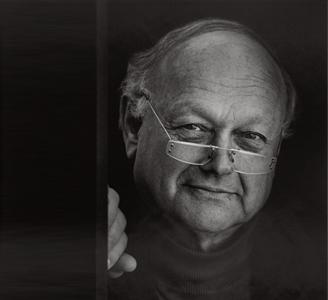 Throughout his career Glenn has devoted much of his time to teaching students of architecture and he has held teaching positions at Universities around the world. From his early Design Tutorship, through his lectures, his buildings and the publications about his buildings, he has made an outstanding contribution to, and has measurably influenced, several generations of students and young architects both domestically and internationally. His work of undeniable excellence is now being recognised as a significant national culture all over the world.

Glenn has a sole practice operating our of Mosman, Sydney Australia.