UNSW academics abound on list of world’s most influential researchers
With 30 academics included on the 2019 list of Highly Cited Researchers, UNSW rises to second among Go8 universities.
Wednesday, November 20, 2019 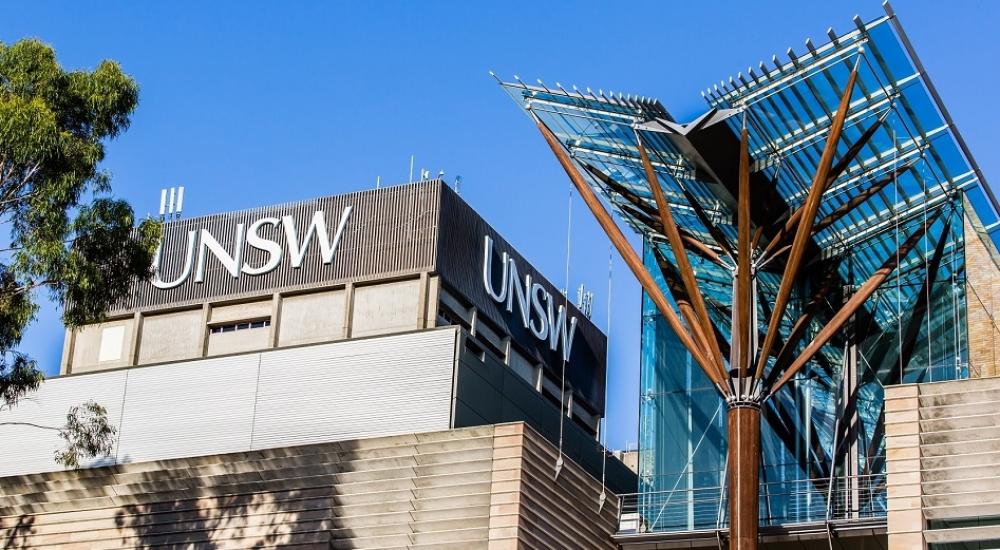 A total of 30 UNSW Sydney academics have featured on the 2019 Clarivate Analytics list of Highly Cited Researchers, marking a 50% increase over last year.

The prestigious list is compiled annually and recognises world class researchers selected for their exceptional research performance based on the number of citations for papers published over a decade, in 21 fields of the sciences and social sciences, and a further cross disciplinary category.

This year’s list features more than 6,000 researchers whose citation records position them in the top 1% by citations in their field. With 30 researchers on the 2019 list, UNSW ranks second among Group of Eight universities. UNSW has experienced a meteoric rise in the number of researchers on the list with a tenfold increase since 2016 when the university ranked seventh among Go8 with just three academics included.

“This meteoric rise in UNSW academics on the prestigious Highly Cited Researchers (HCR) list is unprecedented among Australian universities.  Our numbers have risen tenfold in four years, which is a real tribute to UNSW’s 2025 Strategy delivering excellence across several fronts,” Professor Fisk said.

“While encouraging to see healthy numbers of SHARP hires and conjoint staff from affiliated MRIs in there, it is most inspiring to see that a clear majority of those now listed are existing UNSW researchers where the sheer quality and impact of their research has blossomed to publish on a much higher plane and attract huge numbers of citations from around the world.”

David Pendlebury, Senior Citation Analyst at the Institute for Scientific Information said: “Recognition and support of these exceptional researchers represents an important activity for a nation or an institution’s plans for efficient and accelerated advancement. The Highly Cited Researchers list contributes to the identification of that small fraction of the researcher population that significantly extends the frontiers of knowledge. These researchers create gains for society, innovation and knowledge that make the world healthier, richer, more sustainable and more secure.”