UNSW academics rank among the most influential globally
UNSW Sydney had 43 researchers in the top 10,000 last year in the world’s most comprehensive standardised citation database.
Monday, December 14, 2020 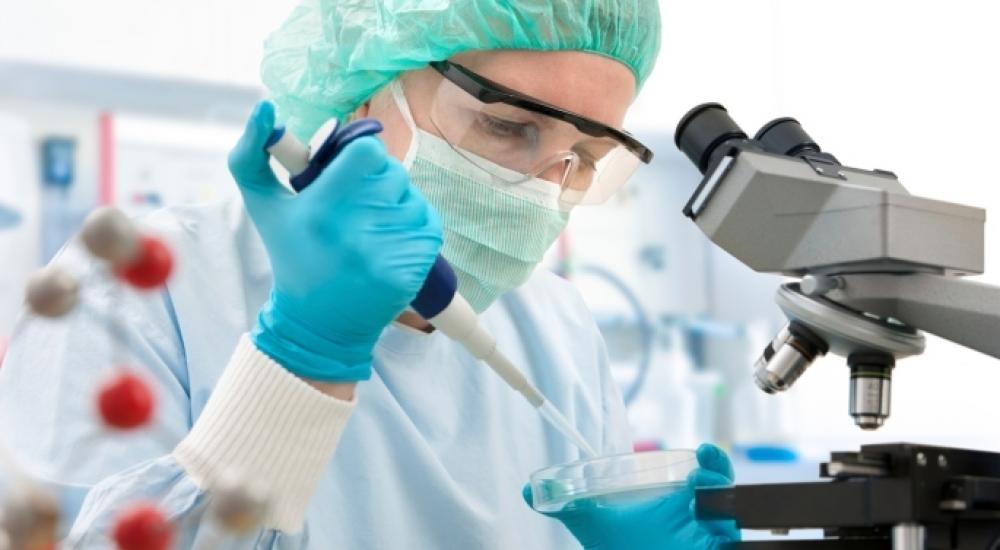 UNSW researchers rank among the most influential globally in the latest release from the Meta-Research Innovation Center at Stanford published in PLoS Biology. Photo: Shutterstock

The latest release from the Meta-Research Innovation Center at Stanford places 43 UNSW researchers in the top 10,000 scientists globally, based on citations received in 2019, the most from any Australian university. For career-long citations (from 1996), UNSW was second to the University of Melbourne.

This science-wide author database, which is publicly available and published in PLoS Biology, was developed by Professor John Ioannidis from Stanford University. It systematically ranks 160,000 of the most influential scientists, as measured by citation indicators which exclude self-citations and adjust for author position and number.

The same methodology is also used to rank scientists within 176 separate disciplines. Here UNSW had two ranked as number one in their field for career impact.

“I’m proud of our researchers who have performed incredibly well and who are so dedicated to the very important work they do. I would like to congratulate Professor Mat Santamouris and Professor Simon Gandevia for ranking first in the world over their career for Building & Construction and Physiology respectively,” Prof. Fisk said.

“Our researchers also performed very well in 2019 for subject rankings, with eight researchers in the top 10 in their primary field of research.”

UNSW’s most influential researchers (top 2000) based on 2019 citations