History and Theory of the Built Environment Research Cluster

The History and Theory of the Built Environment Research Cluster focuses on history and theory of architecture, urban planning, landscape architecture, interior architecture, industrial design. Formerly known as Urban Typologies Research Cluster, originally set up in 2010, it has been revised and expanded to encompass a multiplicity of professional practices, literature studies, archive and data studies, putting the understanding and the value of the theories and histories of the built environment at its core.

The works of the members are interdisciplinary and various in their outputs. Their research is grounded in the multifaceted dimensions of the transformation of the natural, rural and urban realm, spanning from the vast spaces of the natural landscapes to the scale of inhabited spaces – their tectonics, construction, spatial qualities, technology, materiality. Heritage as well as contemporary case studies are investigated, through their functional, aesthetic, social and environmental characteristics.

The main objectives of the cluster are to:

The cluster aims to deliver outcomes in a diversity of media, including visual as well as textual forms of analysis, for example: exhibited research in the form of models, drawings and other visual representations, as well as monographs, catalogues, journal articles and conference papers.

The research cluster explores an array of themes, and among the most recent topics presented by its members in 2019/20 are: “Our Future Heritage. Conservation Issues of Contemporary Architecture”; “From Metabolism to Xiaoqu: Exploring Mega-Cities and Urban Architectures in East Asia”; “Hunter Modern: Framing a New Research Project on Architectural Modernism”; and “The Flaneur and the Collector in Walter Benjamin’s Philosophy”. Emphasis is placed on architectural, urban and art developments from the nineteenth century to the present. Members of the group have been highly supported in their development of external research funding proposals, including ARC proposals.

In 2019 the research cluster assisted members complete projects for publication in major journals and books. The main topics were: the role of concrete in modern design; the implications of technology for architectural design; the sources for a general history of architecture, the securing of planning legislation in NSW, 1915-1945; and the foreign buildings of the Equitable Life Assurance Society of the United States. Meetings starting from 2020 will continue to be organised around the priorities of members of the group. Funds may assist in inviting leading scholars from outside the group to present ideas.

Among the most relevant projects planned for 2020:

The Theory and Work of Alec Tzannes

Scholars from the cluster are currently developing abstracts for chapters to be included in a book. The research will encompass work with Alec Tzannes’ architectural office, as well as the envisaged publisher, Thames and Hudson. The project receives outside funding, which pertains to collection of materials, interviews, editing and organizing the final texts. Cluster members working on the project under the guidance of Paola and Rob are Laurence, Raffaele, Luciano, Peter and Catherine.

A major international symposium is planned in February 2021 at UNSW Built Environment to celebrate the 60th anniversary of the publication of the Metabolist Group Manifesto in 1960. One of the goals of the event is to gather renown international academic and scholars from Japan, Australia and overseas in order to exchange ideas and discuss the history and the legacy of Japanese Metabolism’s architectural and urban projects.

This project encompasses an ARC linkage Grant proposal for 2020. A holistic and historical approach is to guide the project. This will help tracing responsibilities in case a building fails.

The project centres on the study of architectural modernism within the Hunter region of New South Wales. Emphasis is placed on new discoveries, as well as broader cultural, economic and political themes. Paul is currently undertaking research and networking that will support a planned ARC Linkage Grant application in 2020.

From 2011-2013 the cluster undertook research into the spaces that were designed for leisure activity within Sydney during the post-war ‘boom’ years of the 1950s and 1960s. Over this period, leisure was looked upon an area ripe for investment and this gave birth to a wide array of spaces to facilitate and accommodate new social and consumer trends. The cluster looked at a range of privately-resourced leisure environments including hotels, motels, bars, restaurants, shopping centres and leagues clubs and how these environments contributed to the growth of Sydney as a modern cosmopolitan city. This project resulted in an edited book publication:

As recognition of its contribution to knowledge, Leisure Space was shortlisted for the 2015 NSW Premier’s History in the NSW Community and Regional History category. Judges’ comments:

Leisure Space: The Transformation of Sydney 1945–1970 is a collection of essays, mostly by architectural historians, showing how new structures transformed Sydney between 1945 and 1970. After discussing the cultural context — especially the impact of rising standards of living and new forms of leisure — it considers such elements as the transformation of tourist offices, motels, shopping centres and holiday houses. The contributors all show that the design and development of what are described as ‘leisure environments’ are closely connected to social, political, economic and technological history.

Engagingly written and presented, this book makes a significant addition to studies of Sydney’s post–Second World War history. Through its detailed attention to modernism’s role in physically altering the city’s landscape, it explains why by 1970 Sydney looked radically different in comparison with how it had appeared at the end of the war. The use of images interspersed through the text — including those by leading Sydney photographers such as Max Dupain — is highly effective.

Research for this project and the resultant book were generously supported by Faculty Research Grants and the City of Sydney’s History Publication Sponsorship Program.

As part of the development of its research projects, the cluster holds regular meetings as well as occasional seminars in which members present and discuss proposals, ideas and work-in-progress.

2017: Members of the group presented papers related to current research projects. Dr Paul Hogben set out an interpretation of the work of James Green. Another meeting was devoted to Dr Paola Favaro’s study of concrete in the architecture of Sydney.

2016: Author and historian, Dr Ian Hoskins, spoke about his research into Sydney Harbour and NSW coastline.  Ian's books include Sydney Harbour: A History and Coast: A history of the New South Wales Edge.

2015: The cluster played a major role in organising and hosting the 32nd Annual Conference of the Society of Architectural Historians, Australia and New Zealand (SAHANZ). Held at the Museum of Contemporary Art in Sydney 7-10 July 2015 and themed ‘Architecture, Institutions and Change’, the conference brought together 90 scholars from Australia, New Zealand, the UK and USA.

2014: In November, Professor Richard Johnson provided a presentation to the cluster on JPW's award-winning project on 50 Martin Place.

In December, the cluster held a two-day seminar on its Martin Place publication project. Faculty staff as well as a number of external experts were invited to hear and respond to the presentations of members on the progress of their research and their proposed chapters.

2012: In February, the cluster held a day-long seminar to discuss the Leisure Space project. Professor Philip Goad (University of Melbourne) and Professor Peter Spearritt (University of Queensland) were invited participants. They provided constructive comment on the project as a whole as well as the presentations given by cluster members on their research to date.

In December, Associate Professor Richard White (University of Sydney), author of On Holidays: A History of Getting Away in Australia (2005), provided a presentation to the cluster on his research into the history of leisure in Australia.

The cluster also held a two-day workshop in December, where members presented draft versions of their chapters for the Leisure Space book. Faculty staff and external experts were invited to provide constructive feedback. 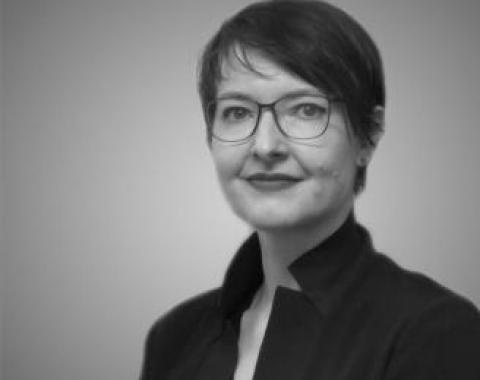 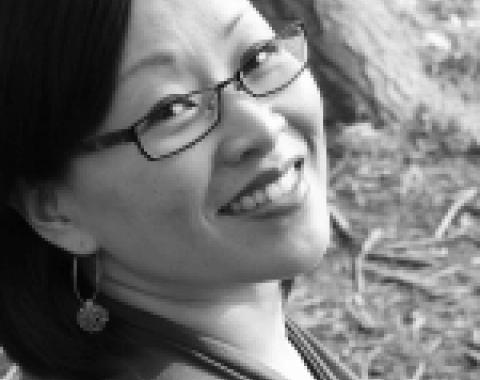 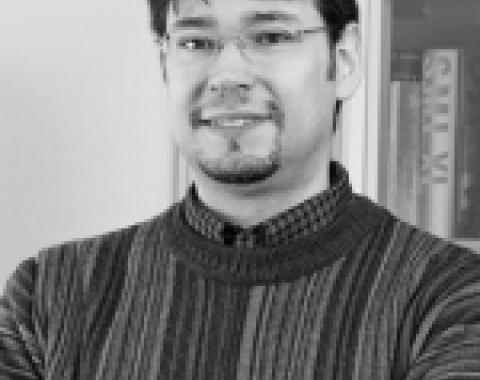 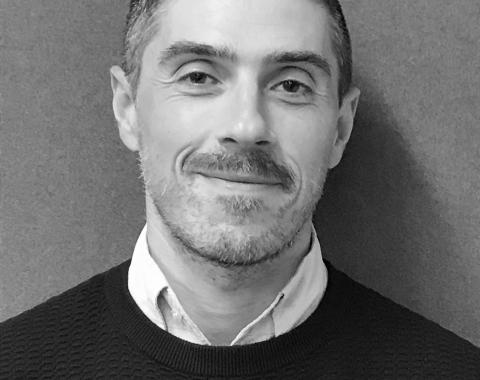 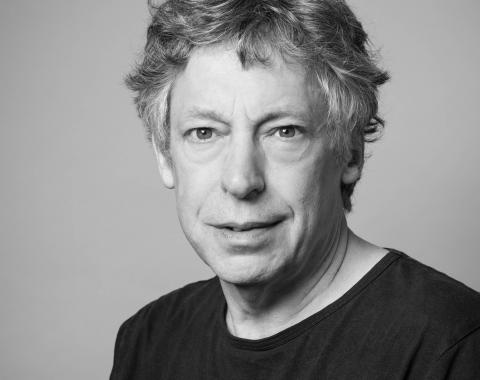 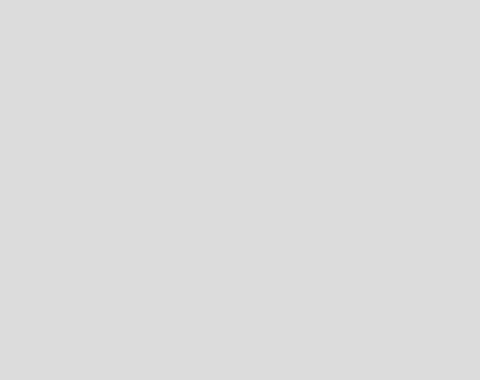 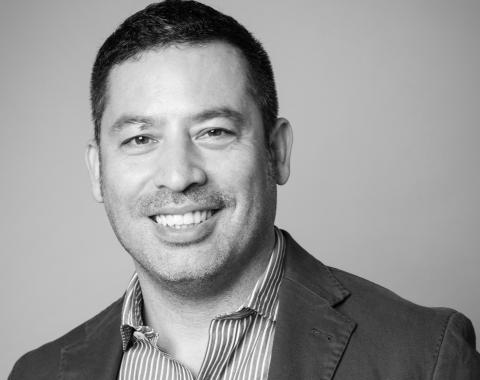 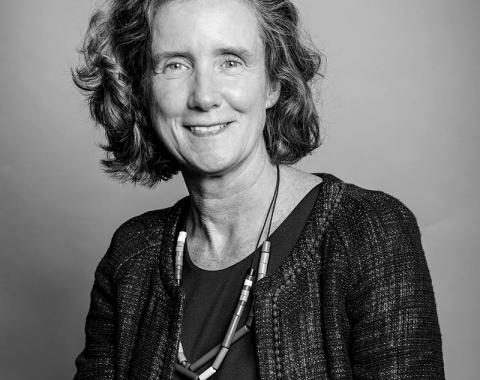 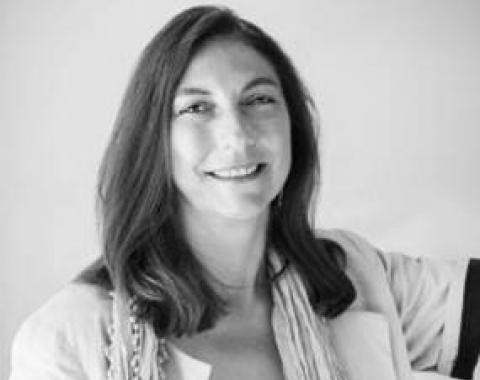 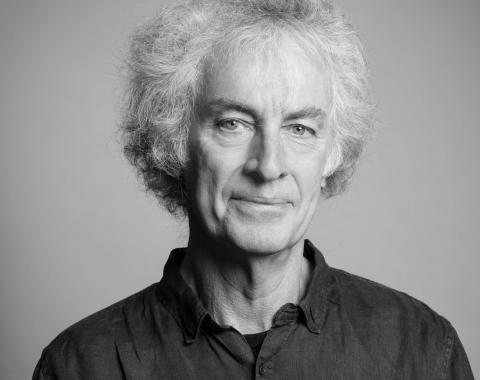 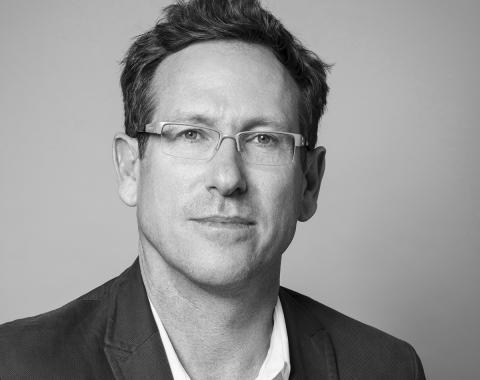